Katherine talked with Iggy Pop about his legacy and receiving a Lifetime Achievement Grammy Award.  Check it out here: 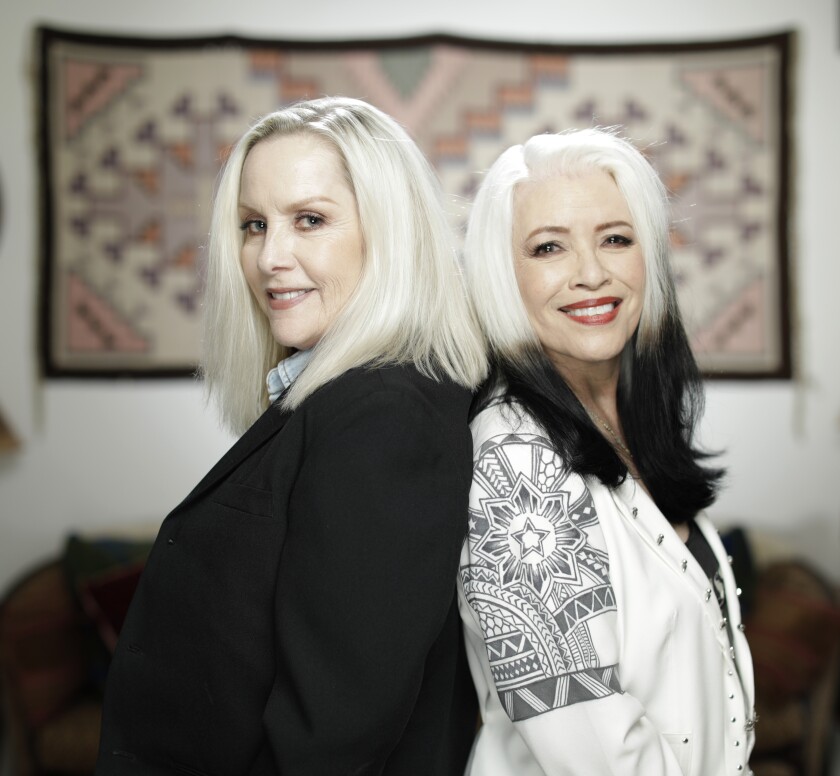 Check out Katherine’s piece from the LA Times about the new collaborative album by Cherie Currie, formerly of the Runaways, and Brie Darling of Fanny.

“The fallout from Friday’s premiere of Netflix’s few-holds-barred Motley Crue biopic, “The Dirt,” began even before the film, which focuses on the quartet’s ‘80s-‘90s decade of decadence, was released. The group’s ill treatment of many women in their orbit is a matter of public record, and is depicted both seriously and unsettlingly light-heartedly in the film, leading many journalists to question whether the depiction is tone-deaf in the era of #MeToo. ”

Clad in overalls, a red plaid shirt and a straw cowboy hat, Xavier Amin Dphrepaulezz proudly picks up one of his laying hens, Bessie. Then, smiling, he shovels horse manure for fertilizer and, later, displays voluptuous strawberries on the vine. Thanks to Dphrepaulezz, hope is growing in Oakland, a city that saw 5,685 violent crimes in 2017. That’s where the urban farm he calls Revolution Plantation — home of Bessie and her feathered kin — is flourishing and giving hope to the community.

Dphrepaulezz, better known as multifaceted musician Fantastic Negrito to his NPR-listening fans and Bernie Sanders supporters (he played several rallies for the candidate), is not merely local in his efforts to elevate. His music, soulful, groove-heavy, sonically layered with intense lyrics, is exemplified on his latest album, “Please Don’t Be Dead,” and his Grammy-winning 2016 record, “The Last Days of Oakland.” With a singing voice that’s powerful and a little wild, he creates albums that speak to his experience in and of America. Negrito’s music is as cathartic, elemental and therapeutic — for both creator and listener — as having hands in the soil.

Read the rest of this piece on Fantastic Negrito here: https://altaonline.com/fantastic-negrito